Hey there. It’s been a while. I’m sorry. Or am I? I started off this blog page with the intentions of living freely; posting whenever, whatever, because I no longer have to conform to deadlines and “do-good” views (or basically having no views at all) that you’re chained to when writing under a brand. I’ll post one blog a week, I told myself. “But it doesn’t matter if I don’t hit those targets”. So Why am I left wracked with guilt that I’ve been a bit shit and not updated this for 10 days? 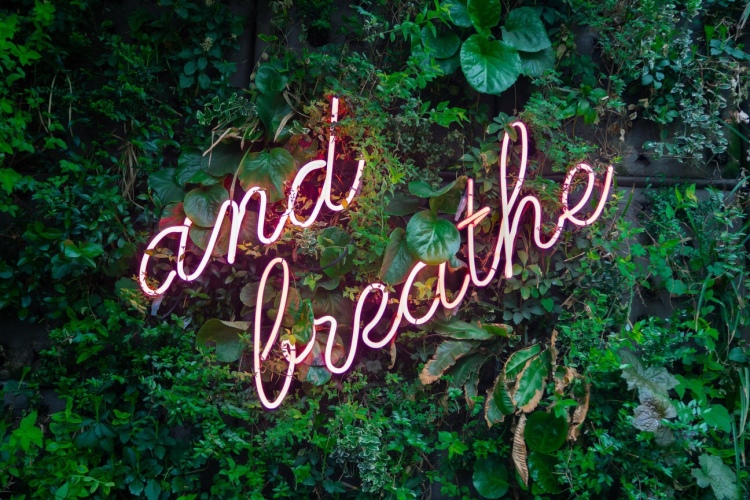 I never wanted this to be a chore, something that I do for the sake of it and not because I actually have something to say. And it’s not. This guilt I’m feeling doesn’t stem from my blog. The blog is just a metaphor for the guilt towards my lack of lustre for well, anything lately. Anything productive that is.

The reality is, I’ve been busy. Busy drinking with my friends. Busy on a walking holiday with my family. Busy spending money I really shouldn’t be spending. Busy staring at my phone for 7 (yes, seven 😳) hours a day – thanks Apple Update for the screentime setting, really making me feel better about my life. I’ve been Browsing and Shopping and Posting and Liking and Reading and Sharing and doing anything really, anything but progressive movements towards building my future. This is the guilt. This is the procrastination. This is the blaming having to wait on everyone and anyone else to get back to me, instead of sitting at my desk and writing. Writing emails to potential clients. Writing blogs for potential features. Writing pitches for potential jobs. Writing measurements for potential fashion designs. I know what I need to do, but the last couple weeks I just haven’t been able to grasp it. The road up ahead seems such a long one that I’ve burned myself out by doing nothing at all. The irony of feeling fucking shattered by your lack of work, lack of hope and lack of faith in things finally happening, is exhausting.

Oh, but I have wrote something. I have wrote lists. And plans. Fuck yes, lots of them. I’ve wrote lists of plans and plans of lists. I know what I want, I’m just dumbfounded at how I get there. I’ve read about this “planning procrastination”. Writing lists and pinning endless Pinterest posts to make you think you’re being productive, when you’re in fact avoiding all your tasks with pointless projects which never get you any closer to where you want to be. Apparently this procrastination stems from stress and anxiety. Something I think a lot of young people attempting to uncover their golden gated path in life whilst dealing with social relationships and discovering new truths struggle with. I have so much angst about where I want to be in my life and where I am right now, that tackling the middle ground of actually getting there feels like the impossible task. I came across an article on LAPP the Brand a couple weeks ago where Victoria Secret model and LAPP Founder Leomie Anderson shared her fear of FOMOMG– Fear of missing out on my goals. And boy I felt that. We spend so much of our time comparing our lives to others. Their paths, their journeys and their destinations. We panic about where we want to be. Where we are not. We work ourselves up about how we are ever going to get there, that we forget to give ourselves a pat on the back for where we are now. Right where we’re supposed to be.